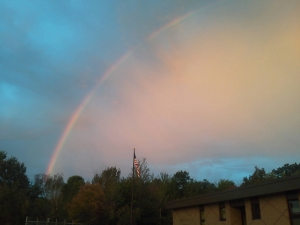 The Kalamazoo Lake Sewer and Water Authority (KLSWA) was created in 1977 for the forthcoming construction of the wastewater collection and treatment facilities that are utilized today. This wastewater construction project was in response to the condition of the Kalamazoo River from human influences and the passage of the Clean Water Act of 1976. In 1982, the City of Douglas and the City of Saugatuck’s drinking water systems were combined with the construction of two watermain river crossings and a water storage reservoir which allowed the drinking water of both communities to be shared and greatly improved water reserves for firefighting activities. In 1999, Saugatuck Township’s water system was combined to the existing Saugatuck-Douglas water system when Saugatuck Township constructed wells that added significant water supply for the three communities. Laketown Township in 2001 extended the Saugatuck Township’s water distribution system and sanitary sewer collection system into the Goshorn Lake vicinity for improved service for their residents. In 2012 the KLSWA underwent a rehabilitation project of the sanitary sewer system that was originally installed in 1978 and consisted primarily of mechanical and electrical improvements to the 10 original sewer lift station and the treatment plant.